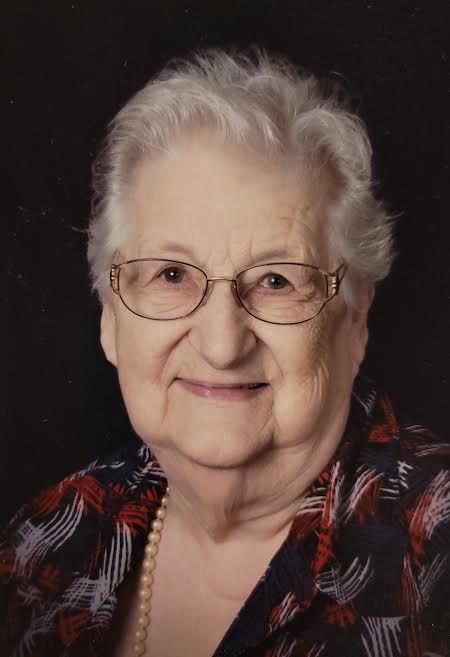 Dorthy Anna Wirth Zeisneiss, 94, of Colo, Iowa passed December 15th, 2020, in Nevada, Iowa. Visitation will be from 6:00 - 8:00 p.m. on Thursday, December 17, 2020 at Fredregill Funeral & Cremation care in Zearing, Iowa. Her Mass of Christian Burial will be, held privately for family, on Friday, December 18, 2020 at St. Mary's Catholic Church in Colo, Iowa with Father Rick Dagit officiating. Her service will be live streamed at those wanting to view may visit https://www.facebook.com/Fredregill-Family-Funeral-Homes-Baxter-Zearing-149323271778320.
Dorothy was born on November 22, 1926 joining her older sister Marie. The family grew to seven girls and two boys for parents Lawrence and Anna (Elsner) Wirth. They grew up on the farm in Gilbert, IA which was on the Story Boone county line. Dorthy's childhood home was close to St. Peter and Paul Catholic Church which helped form her devote faith sustaining her throughout her life. After high school graduation Dorthy and Marie lived in Nevada, where Dorthy worked at the Nevada poultry factory. She would go to Farm Bureau dances where she met Robert Zeisneiss. Dorthy and Robert were married on Jan. 26th, 1950, during a snowstorm. The ceremony captured on an LP record. Robert and Dorthy started their married life on the family farm in rural Colo and brought to this union 11 children. Dorthy was a part of a two-parent working household long before it was the norm, working the four to midnight shift at Donnelley Marketing in the production line from 1964 until 1983. Dorthy held several positions and retired as third shift Supervisor on the production floor. There was also Donnelley homework which involved stuffing envelopes and whoever was home helped. In her spare time Dorthy gardened and canned, always making room for her flowers. She made lasting memories over the years by sewing clothes for the gang, nieces and nephews, stuffed animals, ornaments, and quilts. For several years Dorthy sold animals at the local craft shows and of course the church bizarre. Some of her most memorable sewing projects included making graduation lap guilts for the grandchildren. Starting in 1987 thru 2014, Dorthy made a quilt and when done drew at Christmas one of her Children's names, until all 11 had one. Dorthy completed her last quilt, all of them hand stitched at age 87, using the first quilt square she ever made. Dorthy was actively involved in church, a member of St. Mary's Catholic Church, Colo, IA. Dorthy held various positions on committees over the years until at around age 80, she thought it was time for the younger generation to take the lead. Dorthy believed faith would carry you through the highs and the lows of life. There's always a reason, she would say.Once retired she enjoyed giggle parties with her siblings, that she attended until she was 92. Cards were part of every family gathering. The Wirth family always enjoyed a good hand of 500 which they played with their parents and carried on to the next generations. As mom would say at the end of every call, by now, be good.
Surviving to cherish memories are her children: Carol (Jim) Eyanson, Claudia (Cliff) Dalbey, Curtis (Nancy), Cathy (Gene) Hagist, Chris (Chub) Myers, Clark (Robin), Calvin (Sue), Carla (Dave) Sidles, Clay and Carter; 17 grandchildren and 15 great-grandchildren to carry on her love for family and faith; her sisters Marlene (Jim) Michaud, Anna Tressler and Louise Johnson; brother Armold (Joyce) Wirth; sisters-in-law Marlene Wirth and Sarah Mattingly.
Dorthy was preceded in death by her husband of 61 years Robert, daughter Charlotte, her parents, sisters and their spouses, Marie (Ray) Swenson, Rita (Don) Bielefeldt, Alma (Don) Heintz, brother Leonard Wirth, brothers-in-law Richard Johnson, Darrell Tressler and Sam Mattingly.
Memorial contributions may be directed to St. Mary's Catholic Church in Colo or Cathy Hagist, 506 6th St. NW, Altoona, Iowa, 50009.
Fredregill Funeral & Cremation Care has been entrusted with the care of Dorthy and her family. 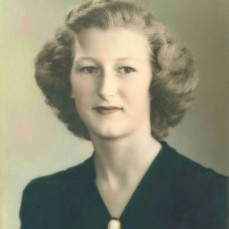 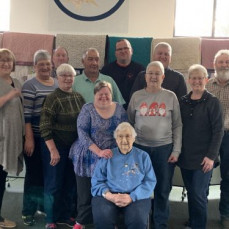 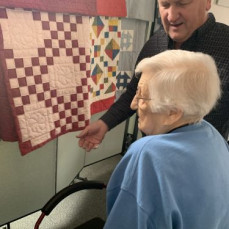 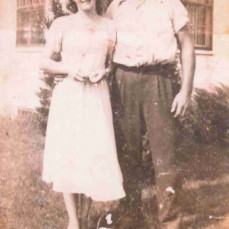 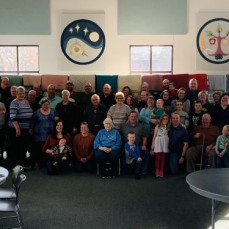 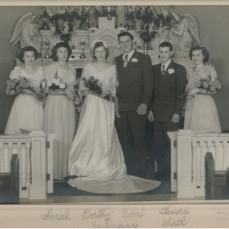 The attached photos are added to the memorial of Dorthy Anna Zeisneiss to help share their legacy.