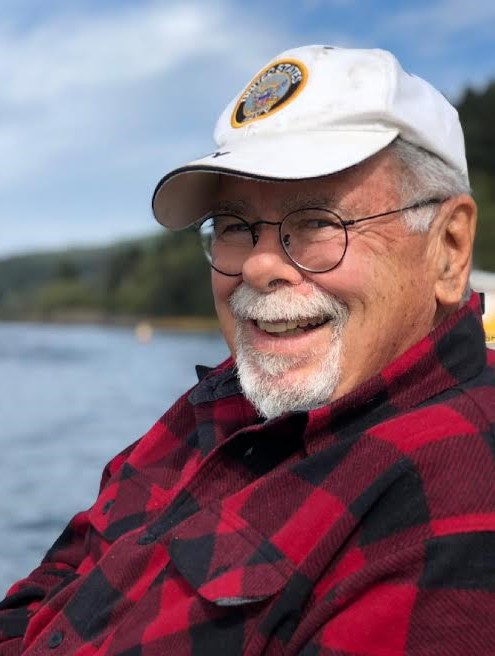 The fish of Iowa shared a collective celebration as their most feared menace, Steven John Fredrickson, died peacefully surrounded by his loving family on May 21, 2021 of Amyotrophic Lateral Sclerosis (ALS). Steve handled the losses from his disease with dignity and courage. A Celebration of his Life will be held on Saturday, June 5, 2021 at 11:30 a.m. at Bethany United Church of Christ in Baxter, Iowa. A luncheon with time for fellowship will follow at the church. A private family burial will take place at Bethany Cemetery in Baxter, Iowa.
Steve was born on September 18, 1943 in Albert Lea, MN. His boyhood was filled with outdoor adventures, usually accompanied by his brother and best friend Frank. Steven graduated from Albert Lea High school in 1961 and enrolled at the University of Minnesota. He was invited by the University to leave, and enlisted in the U.S. Navy where he proudly served from 1963-1967. After completing his time in the service, he re-enrolled at U of M and earned a Bachelor's degree in Business Administration. In July of 1972, Steve met Beth Wickham and knew right away that she would be his bride. One year later, on July 22, 1973, they were married in Britt, Iowa. They relocated to Baxter that year and Steven opened Fredrickson Distributing, which he owned and operated from 1973-1991. After the business closed, he became a commercial tire salesman for Cross Dillon Tire where he remained until 2016. Never one to sit idle, he enjoyed working part time for for Keltek Corporation and Pet Cremation Iowa in retirement. Steve was a proud member of Bethany United Church of Christ in Baxter and Baxter American Legion Post #439. Steve loved Baxter and being a part of the community. Over the years he was a member of the Baxter City Council, the Jasper County Board of Health, Jasper County Democratic Party, and Baxter Garden Club. He loved spending time with his family and friends (especially his grandkids), fishing, gardening, his fruit trees, and singing in the choir at Bethany.
Carrying his loving spirit with them always are his wife, Beth; his daughters Anne (Garrett) Thielking and Mollie Bottorff; his grandchildren Jackson, Jace, and Mallory; sister Nina (Terry) Cole; brothers, Frank (Susan) Fredrickson, Dow Fredrickson (Beth), siblings-in-law Bill (Gail) Wickham, Barbara (George) Armitage, Becky (Bob) Bentley, Bob (Sherry) Wickham, and Belinda (Brian) Stuva as well as numerous nieces and nephews, and many special friends.
He was preceded in death by his parents, Delmar and Ruby Fredrickson, parents-in-law, Bob and Betty Wickham, sister Lora Toenges and many dear friends.
Memorial contributions in Steve's memory may be directed to the Heifer Project, ALS Association Iowa Chapter, or the Baxter American Legion.
The family would like to thank the ALS Association Iowa Chapter, Iowa City VA Hospital, and Iowa City Hospice for the love and great care they provided to Steven and the entire family.
Fredregill Funeral & Cremation Care, in Baxter, has been entrusted with the care of Steven and his family. 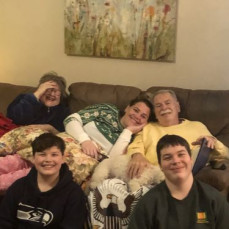 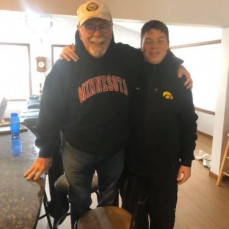 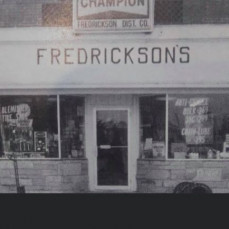 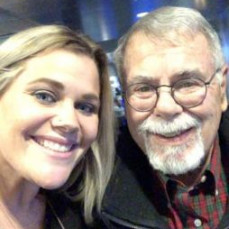 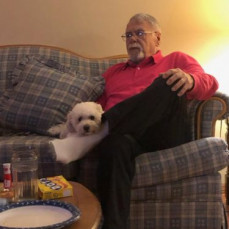 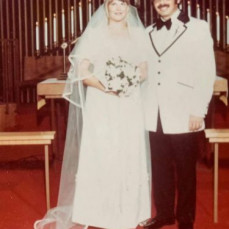 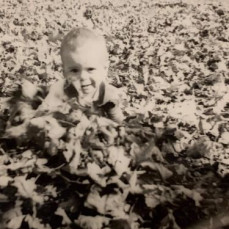 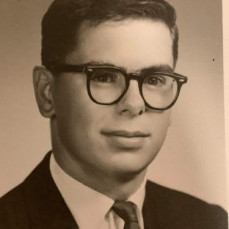 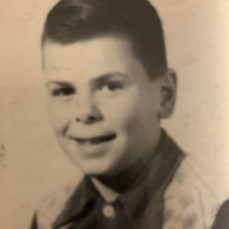 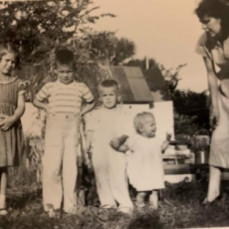 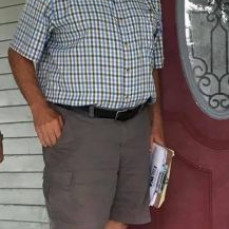 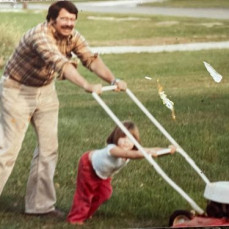 The attached photos are added to the memorial of Steven John Fredrickson to help share their legacy.