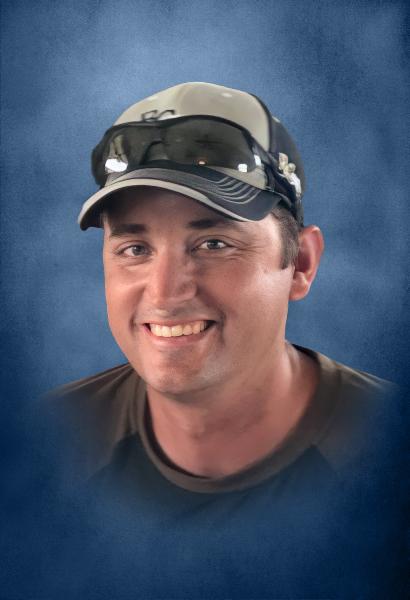 Brett Beavers, 41.5 to the day, passed away on Saturday, December 11, 2021, at the Israel Family Hospice House in Ames, Iowa. A visitation will be held on Thursday, December 16, 2021 from 5:00 - 8:00 p.m. at Trinity Lutheran Church in State Center, Iowa. A memorial service will be held at 11:00 a.m. on Friday, December 17, 2021 at Trinity Lutheran Church, with Reverend Robert Ricard officiating. In accordance with what Brett would have wanted, jeans are encouraged. A private family burial will take place at a later date.

Brett was born on June 11, 1980, in Marshalltown, Iowa to Frank and Leeann (Croker) Beavers. He grew up on the family farm outside of Collins. Brett graduated from Collins-Maxwell with the class of 1999. Brett took great pride in representing the Collins-Maxwell-Baxter Raiders on the basketball court and as an all-conference pitcher on the baseball diamond. One of his greatest thrills was pitching at Principal Park (home of the AAA Iowa Cubs) for CMB at the state tournament.

After high school, he attended Northeast Community College in Calmar, Iowa. He married soulmate Tina Ketelsen on June 7, 2008, in Charter Oak, Iowa. The couple relocated to a farm in Collins where they began their lives together. Brett worked as a mechanic for Van Wall in Nevada, IA for 13 years before focusing on his Charolais cattle and farming full-time.

Brett was a member of Trinity Lutheran Church in State Center, served on the Story County Cattleman's Board for 8 years, was an active Charolais Board member for 16 years, and a Bottle Bucket Calves Superintendent for 18 years. He had a great love for his family and enjoyed spending time with them. He also loved farming, his Charolais cattle, playing kickball with his nieces and nephews, coaching the fundamentals of basketball and baseball/softball, playing cards, walking the pasture with his kids and looking at cows, Halloween hayrack rides, watching sports, and attending concerts with friends.
Those left to cherish his memory are his wife of 13.5 years Tina Beavers of Collins, IA; children Madison (11) and Austin (9); parents Frank and Leeann Beavers of Colo, IA; sister Laura (Aaron) Greenwell of Ellston, IA; grandmother Lorraine Beavers; in-laws Larry (Jan) Ketelsen; sisters-in-law Susan (Brandon) Leek, Joan Ketelsen, Cindy (Robert) Kranda; brother-in-law Brian (Renata) Ketelsen; many aunts and uncles; many nieces and nephews; and many close friends.

Memorial contributions may be directed to family.

Fredregill Funeral & Cremation Care has been entrusted with the care of Brett and his family.

To plant a beautiful memorial tree in memory of Brett Beavers, please visit our Tribute Store

Plant a tree in memory of Brett

Plant a Tree
0 trees planted in memory of Brett Beavers

Beavers Family, we are so sad to hear about Brett's passing. He was such a genuine person: kind, considerate, and caring. He had a farmer's work ethic no doubt, never letting anyone outwork him. Brett was an exceptional teammate as well. Will always cherish the memories of growing up playing sports together. Praying for you during this difficult time.
- Brett Fuller and Family 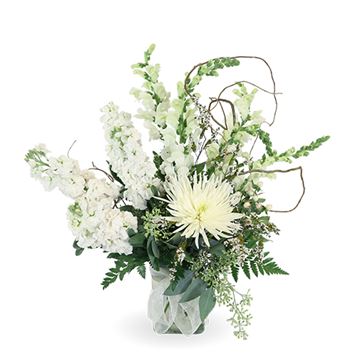 I didn’t know Brett well however my boys talked very highly of him and enjoyed working and being around him. He was a name known to the younger people who again talked highly of him. He was a great guy. It was an honor for the younger generation to be taught by such a great man he will be missed. Thoughts are with you Mary Coughenour

Brett, I cant believe you are gone. I still picture you at your wedding in your white tuxedo. Tina, I am so sorry my friend.

May your heart and soul find peace and comfort. With love and hugs, Nate and Brooke 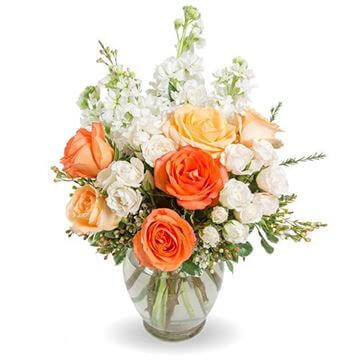 In Our Thoughts was purchased for the family of Brett Beavers by Nate & Brooke.

We are thinking of you during this difficult time.

Our prayers and sympathies are extended to the friends and family of Brett Beavers.

Sending prayers for the Beavers family.

I can't put into words what I'm feeling. I know there is nothing to take away your pain. Know that we all love you guys and will be praying for you as you journey through this time without this amazing man. He will be so missed by so many. His smile was infectious. Sending you our love! The Girard's (Scott, Jodi, Ashley, Patrick, Grace, Eliza, & Audrey 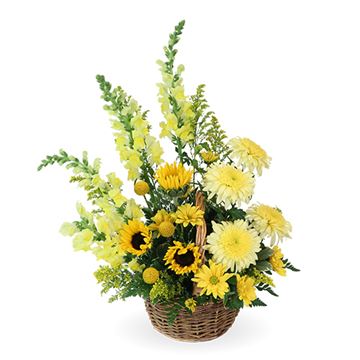 Sunny Memories was purchased for the family of Brett Beavers by Tribute Store.

I loved when we had the Bon fire next door and he came to eat and then played soccer with the kids. That was great. Loved every minute of it. Love you Brett!!

The attached photos are added to the memorial of Brett Beavers to help share their legacy.

Please help memorize Brett Beavers by recording your attendance below.